The Richest People In the World Under 30 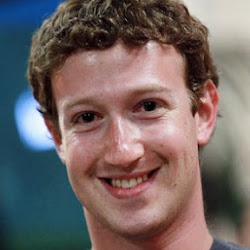 He is co-founder of the fastest growing social networking firm in the world – Facebook. Mark is a Harvard dropout, single, resides in Palo Alto, California near Facebook headquarters. He is currently Facebook’s CEO and President holding 24% of its shares. He became the world’s youngest billionaire in 2008 and Time Magazine’s “Person of the Year” in 2010. 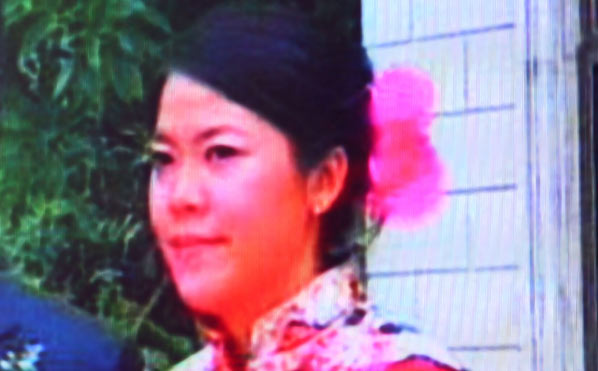 She is the daughter of Yeung Kwok Keung who is chairman of Country Garden Holdings, one of China’s largest property developers. Her father transferred 58% stake of his holding to her before the company went public. Yan is married, graduated with a bachelor degree in marketing and logistics from Ohio State University and currently lives in Foshan, Guangdong, China.

Co-founder of Facebook and Zuckerberg’s roommate at Harvard. Dustin was Facebook’s first chief technology officer and then vice president of engineering. He is single, Harvard dropout and lives in San Francisco, California. He currently co-founder and CEO of Asana a web application designed to streamline business communication and facilitate workplace efficiency. He still owns 6% of shares of Facebook. 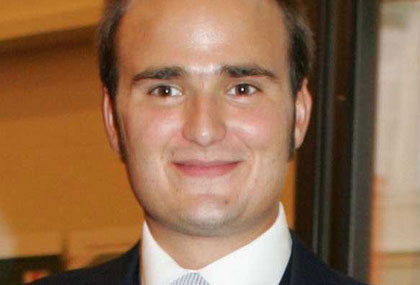 A prince, who inherited his fortune at the age of 18, went to high school in Rome and received M.A. in economics and theology from University of Edinburgh. His fortune diversified in real estate, art, a tech company, and he currently owns one of the largest forest holdings in Europe. He is single, lives in his family’s castle in Regensburg, Germany. He’s enthusiastic racing driver.

One of the four co-founders of Facebook. He would later sue Zuckerberg and settled out of court with 5% of Facebook’s shares keeping his face as a co-founder bio on Facebook’s site. He is single, graduated with economics degree from Harvard and currently lives in Singapore. He made news with in his investments in Jumio and Qwiki.

He is the youngest son of slain Lebanese Prime Minister Rafiq Hariri. Fahd inherited stake in his father’s construction, telecom and real estate conglomerate Saudi Oger. He serves on the board of family’s Future TV, a satellite and terrestrial television network covering the Middle East. He is single and lives in Paris.